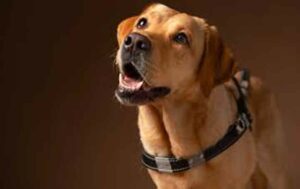 The study was done on 165 dogs and the dogs understood 15 to 215 words and phrases. Your canine is more capable of understanding your words and sentences than you think.

“Due to their evolutionary history and close association with humans, domestic dogs have learned to respond to human verbal and non-verbal cues at a level unmatched by other species. Their ability to respond to communicative cues is critical for the numerous professional and family roles they play in our lives.”

The dogs may not have fully understood the phrase or words but have a general idea of what it is and respond accordingly to the command.

The study of the ability of dogs to understand words was first done by scientists in 1928. The study was done through a male German Shepherd and the dog was able to understand 65 different words.

Dogs are much smarter and more intelligent than we think them to be.